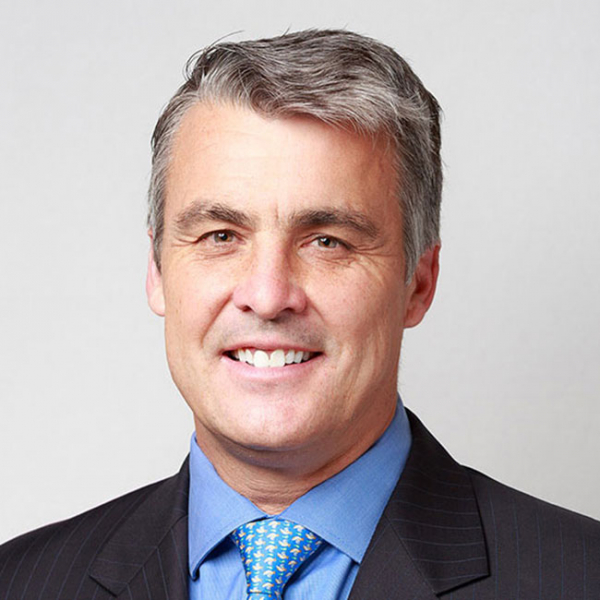 Simon Allen, M.B.A., has served as our Chief Business Officer since March 2019. Prior to joining us, Mr. Allen was Chief Executive Officer of CohBar, Inc., a biotechnology company, from March 2016 to December 2018, where he transitioned the company from the preclinical to clinical stage prior to listing the company on Nasdaq and qualifying the company for the Russell 2000 index. From September 2010 to January 2015, Mr. Allen led our business development initiatives. Previously, Mr. Allen was Chief Executive Officer of Kalypsys Inc., and Chief Commercial Officer of CovX Inc. (acquired by Pfizer). In the past, Mr. Allen has held various business and corporate development positions within the biopharma industry, worked as a healthcare analyst within the financial sector, and began his career developing anti-viral therapies as a research biologist at Gilead Sciences. Mr. Allen holds a B.Sc. degree in biochemistry and genetics from the University of Sydney and an M.B.A. from the Australian Graduate School of Management.